CHAPTER TWO AND THREE REVIEW OF THE BOOK - A COSTLY MISTAKE 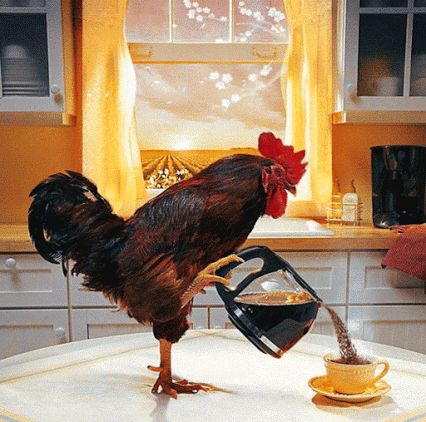 Well ofcourse, my ranting continues, This is the Chapter, Get ready to Navigate 12pages, I hope as i gave you an advise before you already have your cup of tea ready, cos mine is just getting started.

Rumours start spreading of James repentance, he became an object of mockery, his friend Tom Adejoke, advises him to stop relating with his fellow Christian converts, James, because he is the “igwe” of University of Shanghai accepts his advices and this is also because he thought, his association with the converts will hamper his political aspirants in the future so he began to avoid his meetings with them.
CHAPTER THREE
James and his girlfriend reconciles, she told him about the initiation to a club inauguration. This initiation was for the people that matter; the people of high echelon of the society.


Well, am tired, other chapters shall be shared later.