The Vice-Chancellor gave the commendation yesterday when the music sensation and the rave of the moment paid him a courtesy call, as part of her home-coming activities held on Friday, 29th October, 2021 in the University.

“You will go very far in life. You have made us proud and we are very glad to welcome you. The sky will be your limit”, the Vice-Chancellor said.

He expressed his delight that the University groomed such a talented musician who has not only made the university proud, but the country large, describing her as a shining light among her peers, even as he also encouraged the students to emulate her by being worthy ambassadors of the University on graduation.

The Vice-chancellor stressed the importance of show-business in today’s world, noting that it is where the money is. He added that the essence of education is to enable students discover and pursue their dreams, as everyone will not end in offices, and once again thanked the music prodigy for giving the university a good name 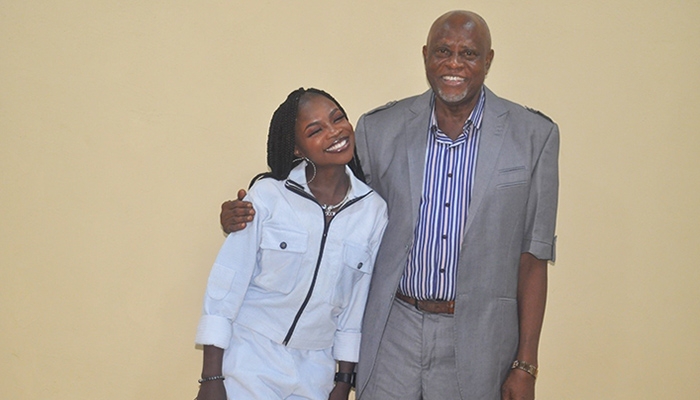 While recalling with nostalgia her time as student, a visibly elated ‘Ugoccie’, commended the quality of academic and extracurricular activities in the University, noting that it adequately prepared her to excel in the music industry and other spheres of life.

She equally thanked the Vice-Chancellor for the warm reception accorded her, describing him as a father, whom she recalled prayed for her at the beginning of her studentship in the University in 2012. She noted that the home-coming event was to take her music to where it all started, and promised to continue to be a good ambassador of the University. 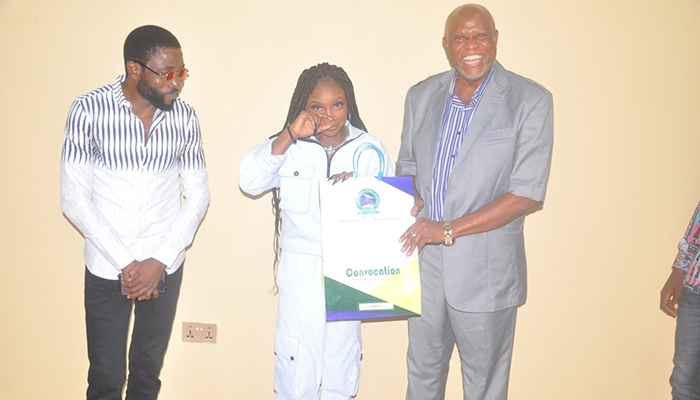 Earlier while presenting ‘Ugoccie’, to the University Management, the President, Students’ Union Government of the University, Comrade Ikechukwu Solomon Agbo, noted that the purpose of the visit was to intimate them of the                home-coming event which will hold in the University on 29th October, 2021, and more importantly, to present a worthy alumnus, who has made the university proud in the music industry, to the Vice-Chancellor. 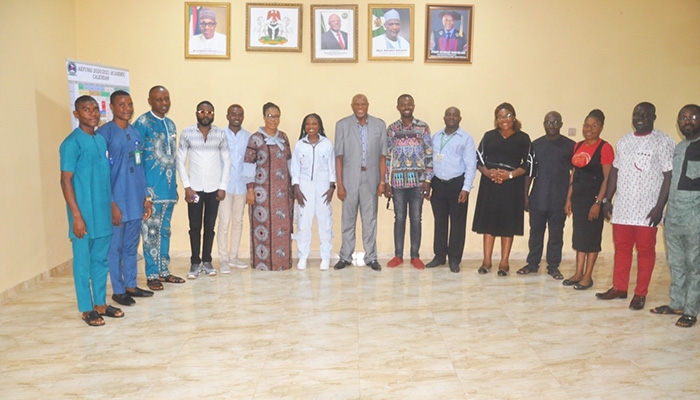 Favour Anosike “Ugoccie” graduated from the University in 2016 with Second Class Upper Division (4.46 CPGA) in Microbiology